Jason Terry spent just a single year in Boston, however he is on track to have a place in Celtics history. That is on the grounds that Terry was the third of four players (Kevin Garnett and Paul Pierce were the essential two, and D.J. White was the fourth) to be managed to the Nets in the late spring of 2013, a blockbuster that helped the Celtics turn into an Eastern Conference finalist a year ago and a potential title contender this year and past. 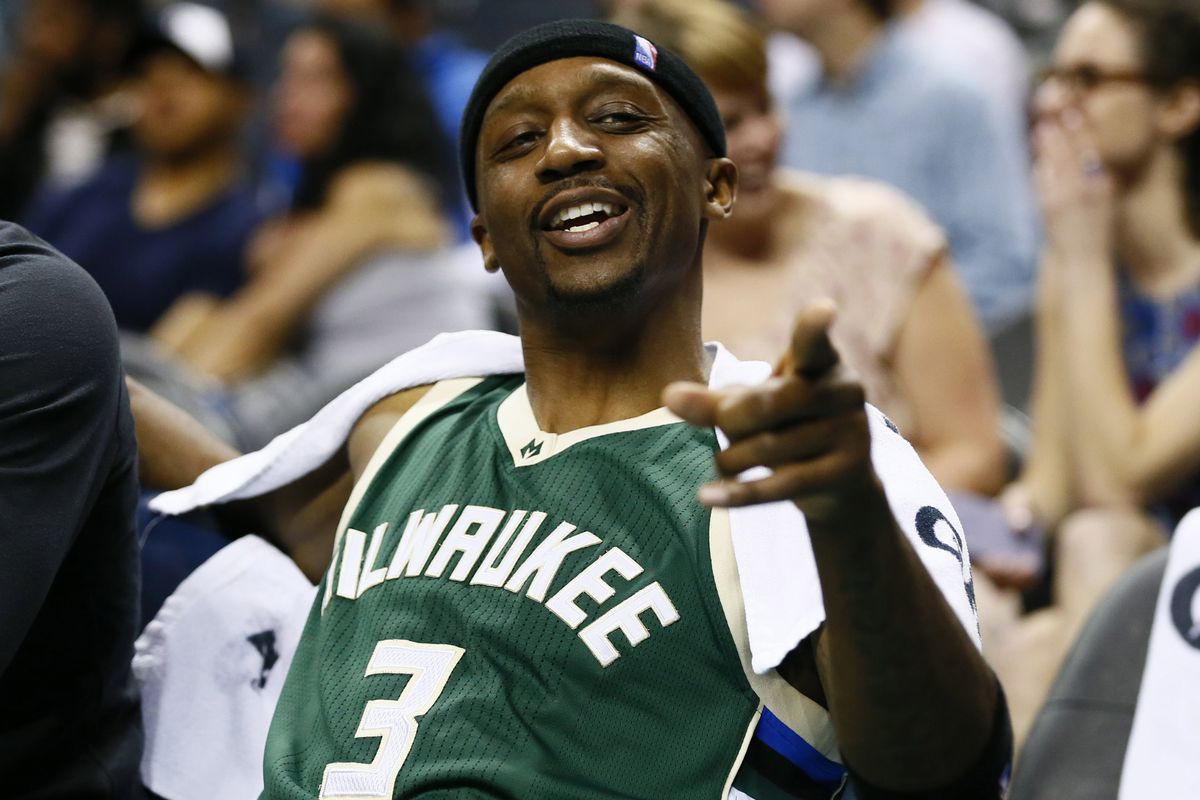 Presently with the Bucks, playing at TD Garden on Monday, Terry has a thankfulness for the progressions president Danny Ainge, who marked Terry in 2012, has made with the 20-4 Celtics, the best group in the association. That starts with mentor Brad Stevens, employed out of Butler after the Nets exchange. Terry was with the Hawks when, in his second NBA season, Atlanta got mentor Lon Kruger from the school positions at Illinois. Kruger went 69-122 of every two or more seasons with the Hawks, so Terry knows about the challenges a school mentor can have in the NBA.